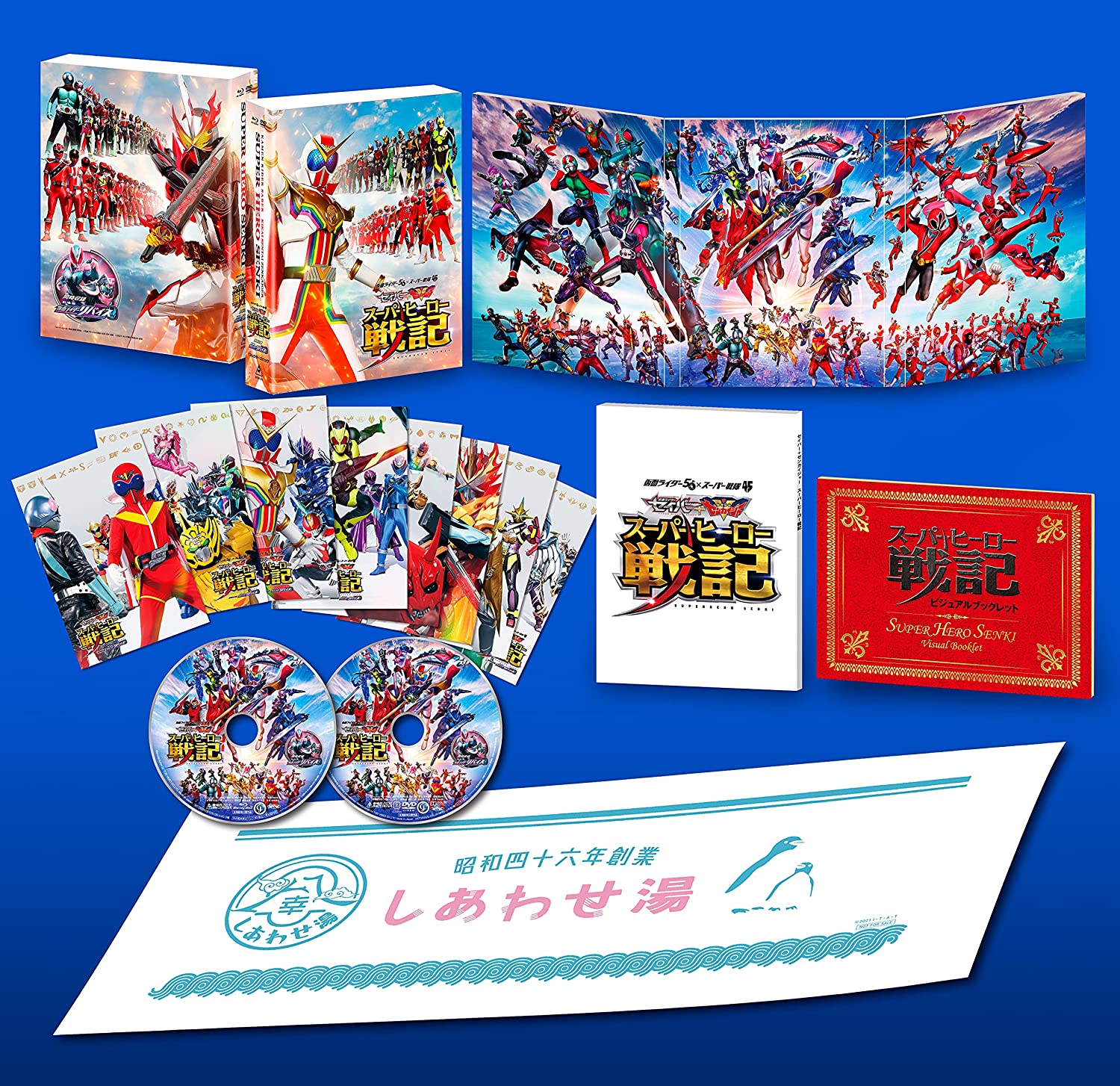 Saber + Zenkaiger Super Hero Senki tells the story of Makoto, who was worried about writing a novel.

He picks up a mysterious book then after opening the book, immediately, he becomes surrounded by light.

Then, he found himself in the world of “Zenkaiger”, where humans and mechanical life forms coexist.

Later, the caretaker also wanders into the world of “Kamen Rider Saber” and meets Rintaro, nonetheless, the strange thing is that reality and story are mixed!

They also meet a mysterious boy.

Finally, is was just the beginning of the battle for the survival of the two big heroes.