From the hit anime series, Sailor Moon, the characters are commercialized. Pretty Soldier Sailor Moon, as it was originally known, was adapted from the manga series, consequently follows the life and adventures of a schoolgirl named Usagi Tsukino, as she transforms into Sailor Moon to search for a magical artifact, the “Legendary Silver Crystal”.

Afterwards she becomes the leader of the Sailor Soldiers to fight against villains to prevent the theft of the Silver Crystal and the destruction of the Solar System.

Moreover, the manga was adapted into anime produced by Toei Animation then was broadcasted in Japan from 1992 to 1997 and further  licensed for an English language release by Kodansha Comics in North America, and in Australia and New Zealand by Random House Australia.

In addition, Sailor Moon has received international acclaim, with praise for its art, characterization, and humor. Not only selling 35 million copies worldwide but also making it one of the best-selling shōjo manga series. 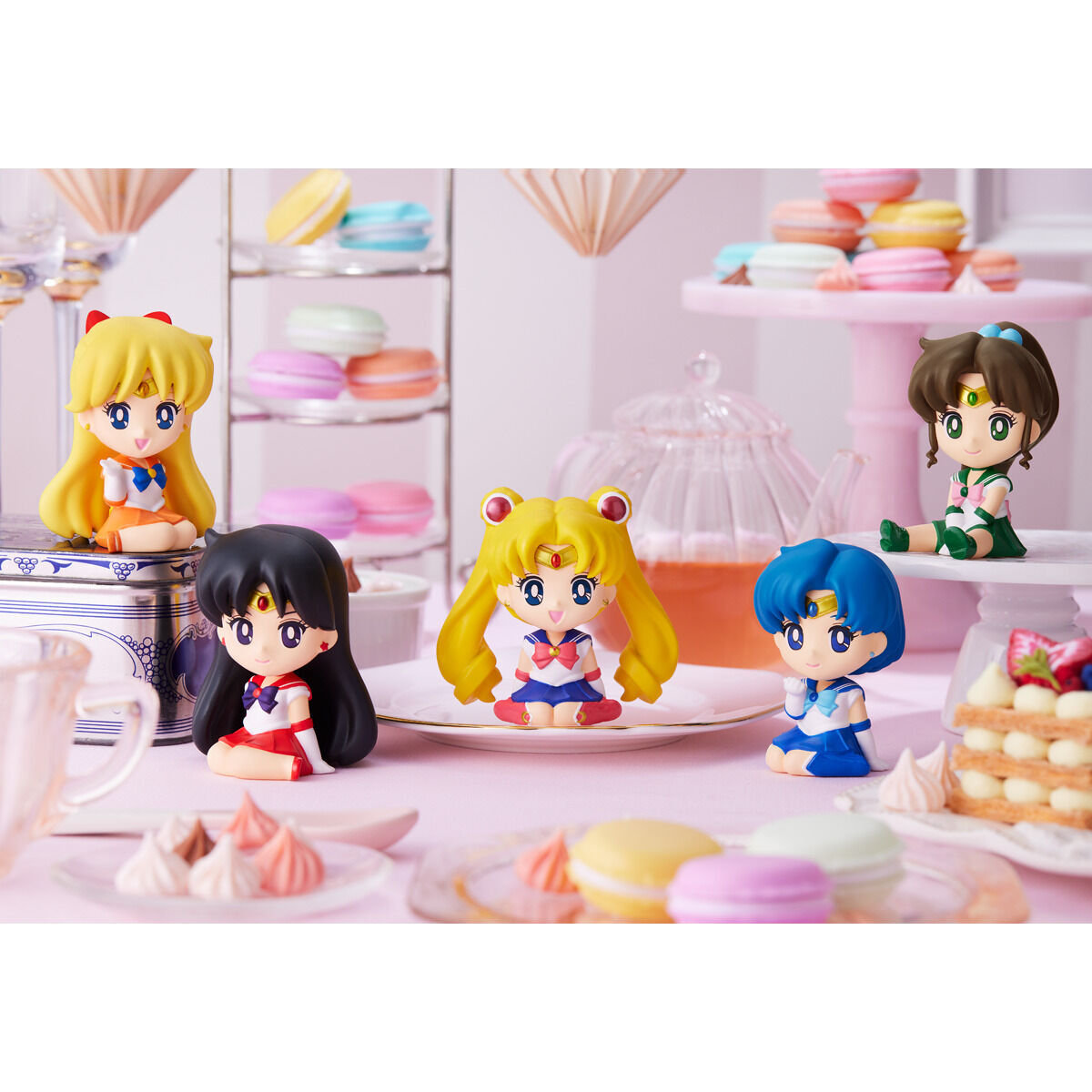 In this series, various characters are cute and relaxed in three-dimension. In addition to the size of about 70 mm in height, making you want to arrange and put them as decoration in your room.

The lineup includes 5 sailor warriors and 1 secret type, all 8 types! Each character has a different pose and in a sitting position. 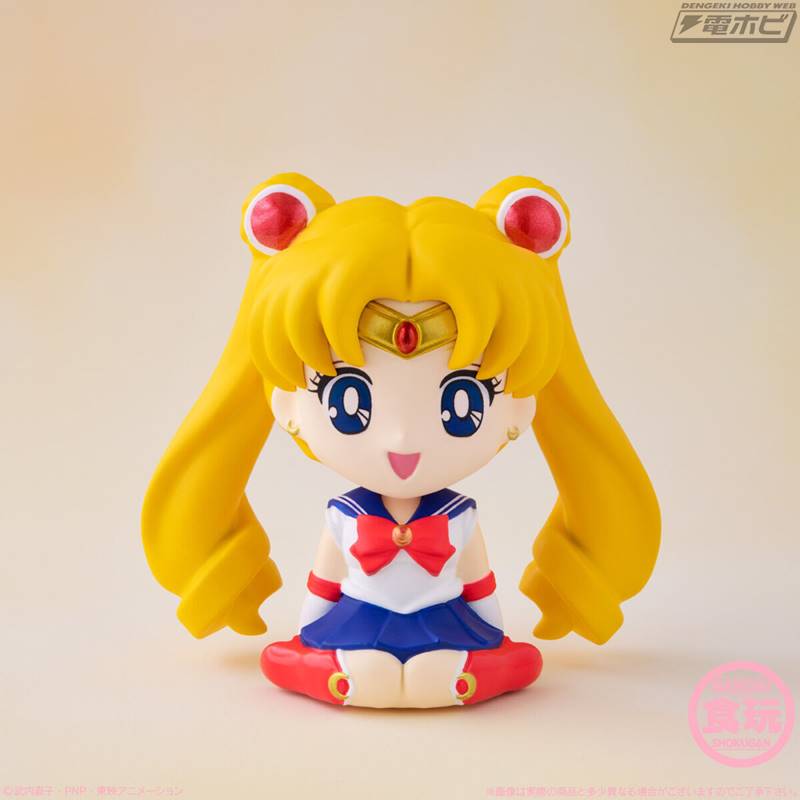 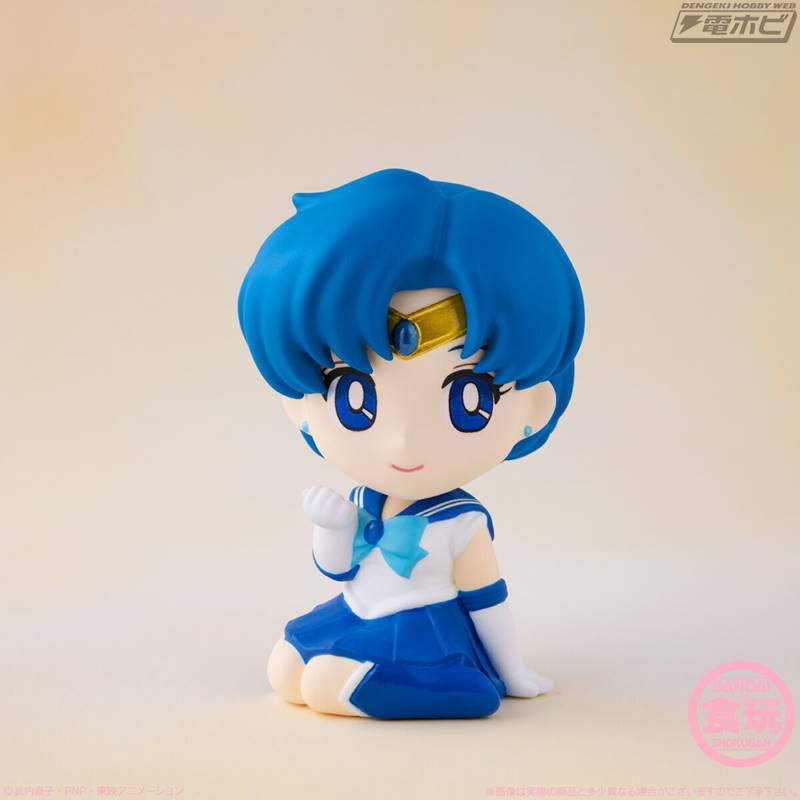 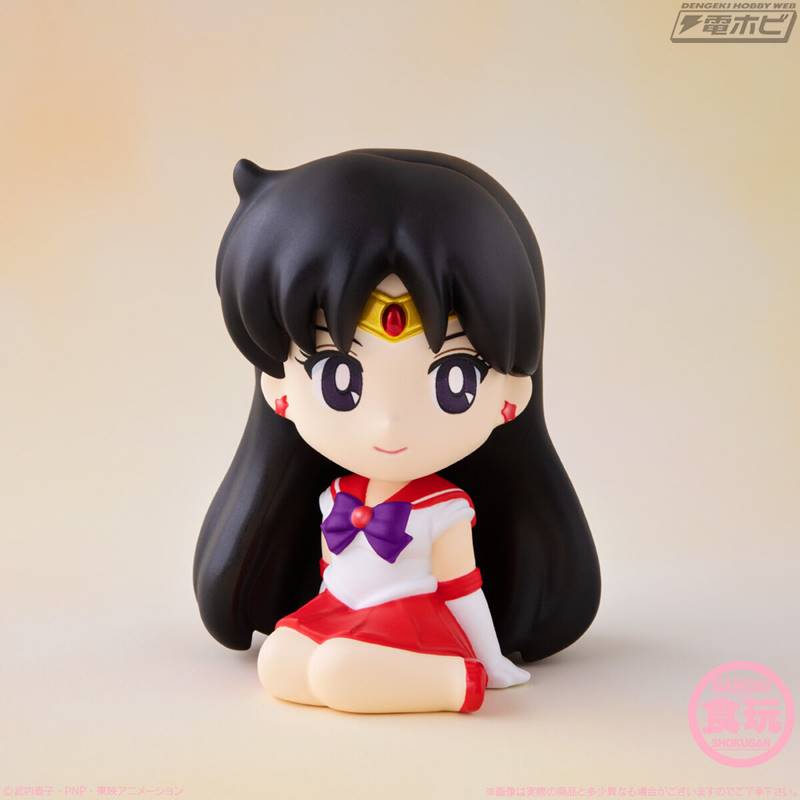 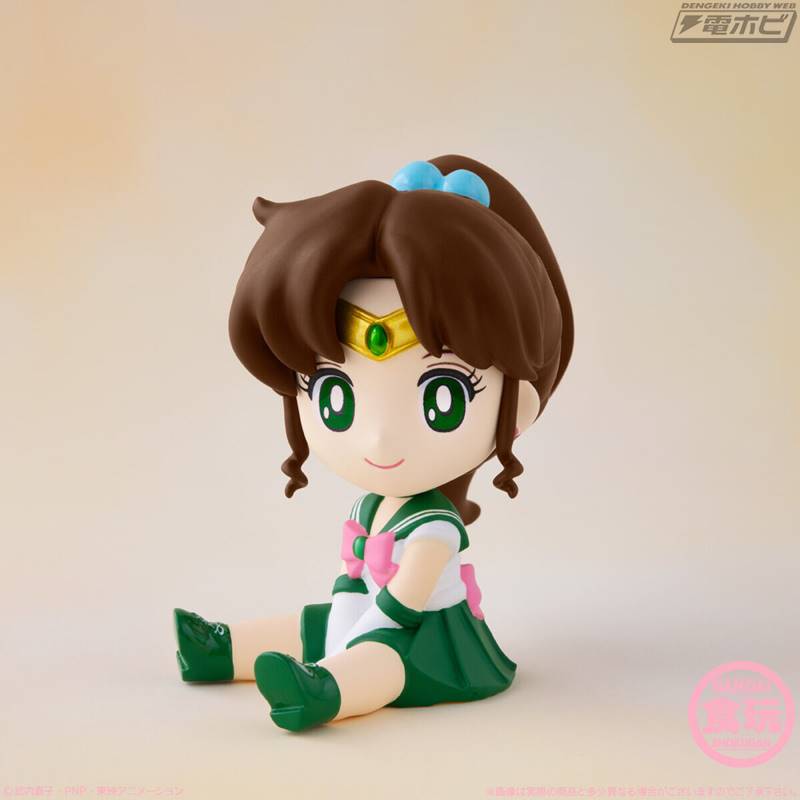 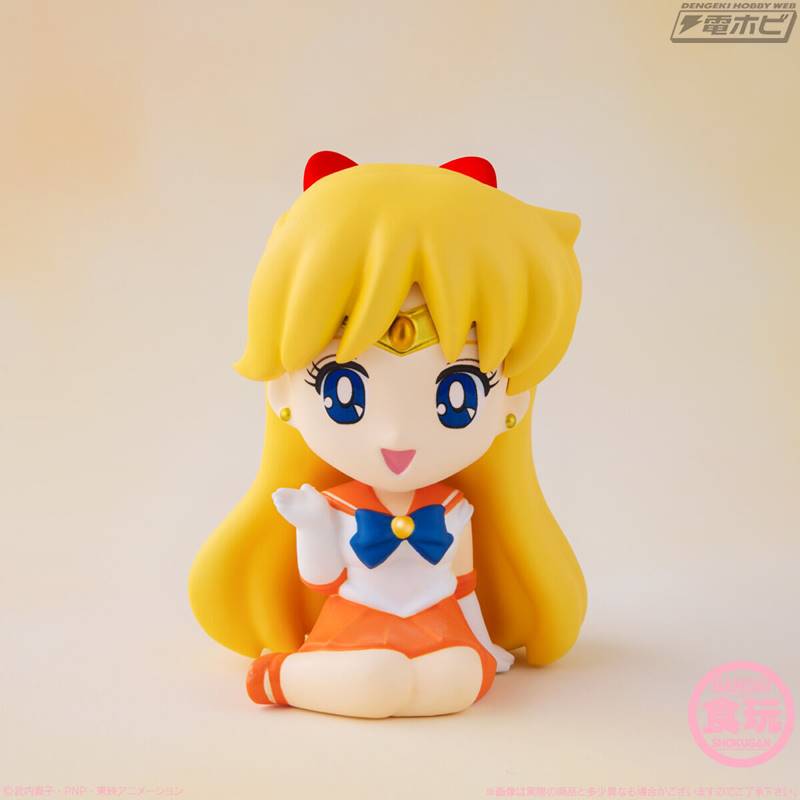 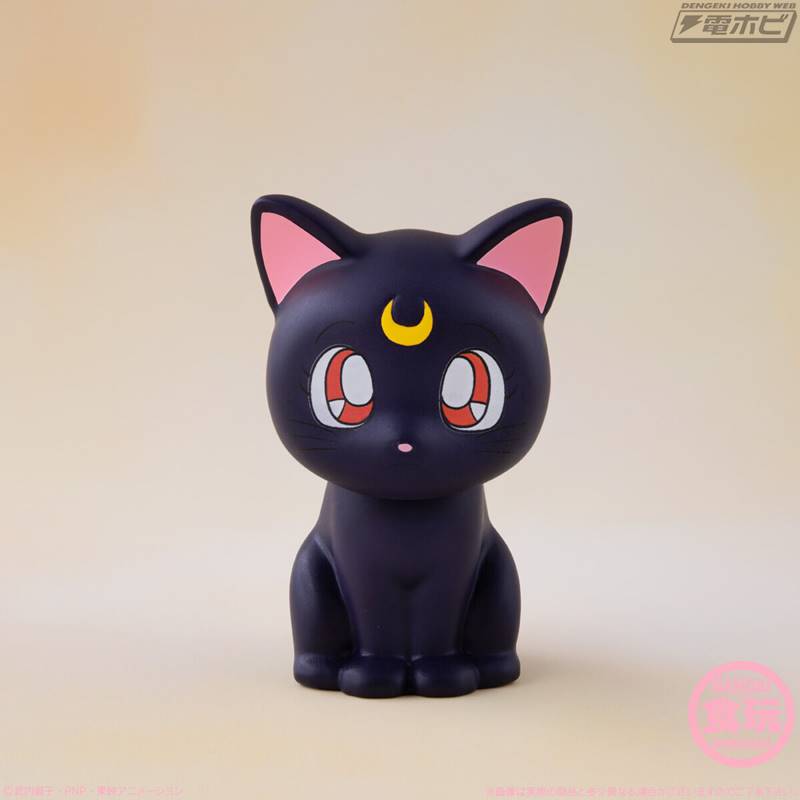 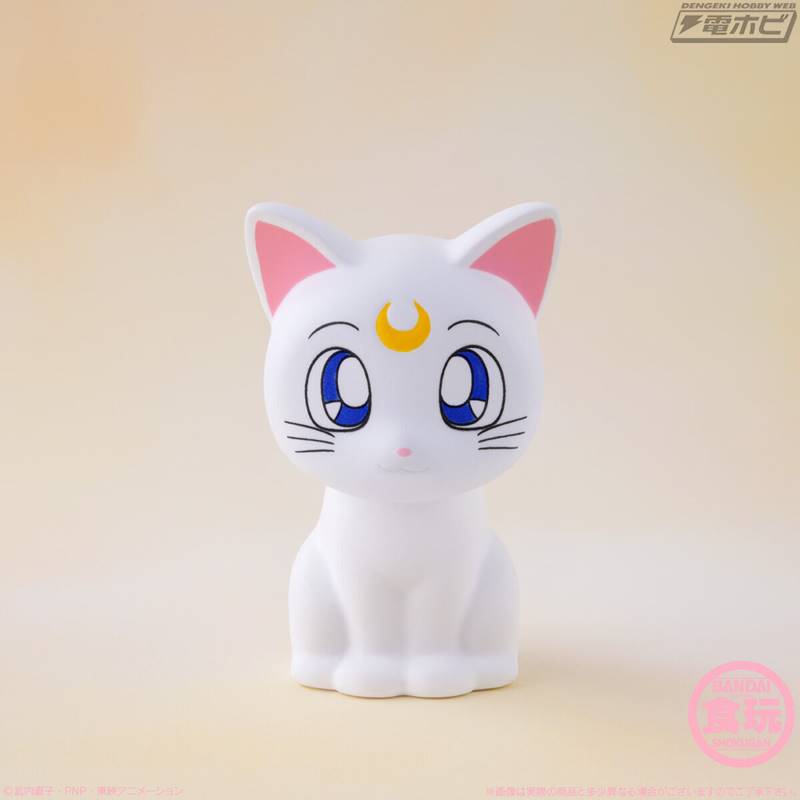