It is a Japanese video game franchise created by Kazutaka Kodaka and developed by Spike Chunsoft. The gameplay features a mix of adventure, visual novel, and dating simulator elements. The first game, Danganronpa: Trigger Happy Havoc, was released for the PlayStation Portable in 2010.

The game series morphed into a became a franchise that includes manga, anime, and novels. The franchise became one of Spike’s most successful works since they previously outsourced their works. 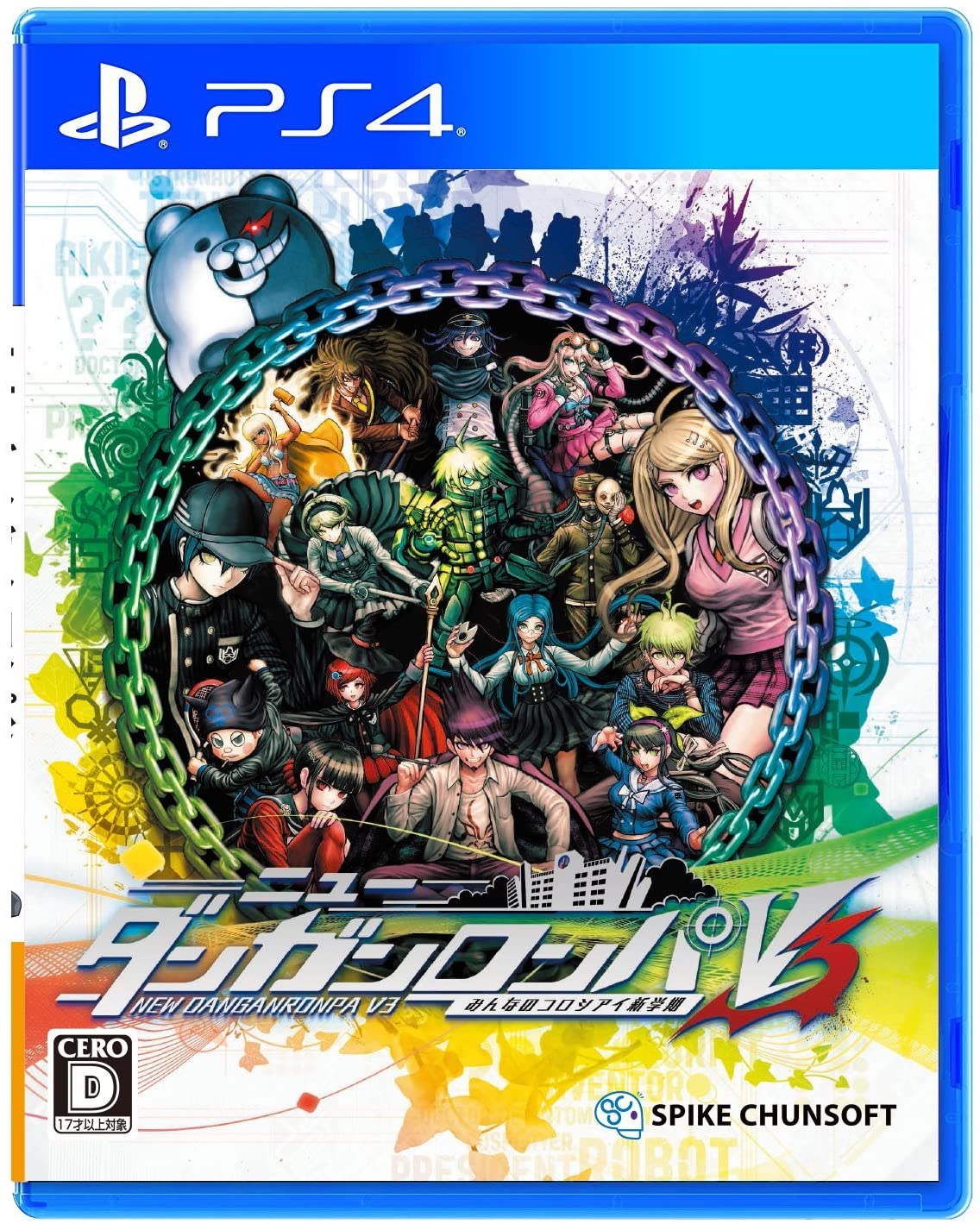 Other sites where you can find Danganronpa merchandise are below: